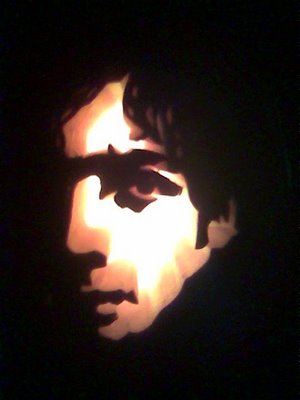 Here is this years pumpkin in memory of Syd Barrett who passed away this year.

I enjoy working with something that is difficult to control and hard to see the end product until the lighting. As you can see from the photo on the right it 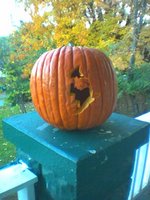 looks like a cracked pumpkin. I wish I had a better camera to show all the little hair line slits I put in to define the shape of his head.

The title of this post comes from the fact that working on something that seems flexable will crack when too much force is introduced, also the fact you can't see what is going on until you put the light on it the right way have many connections to the way life is. Compounded fact as well that I am doing a memorial to a man who lost his mind in his early twentys due to too much LSD. Moreover is the fact that he started a fire in the world that many people felt the warmth of and that can't make matters worse. 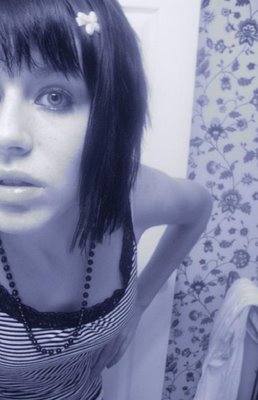 I have this wonderful 14 year old daughter who wants to come and live with me. I don't know exactly how to make it happen. Her mother wants a fight in court, and Jed doesn't want to become lawyer food anymore. I never find the service from lawyers very helpful for the cost, because the laws are set. I never have the funds to find loopholes, so I get the standard pre-set deal they have for serfs like me.

My daughters reasons for wanting to live with me are sound enough. She wants to live in this area for a bit more of an urban lifestyle and a better school. She is coming to that age where she craves the scene of hipsters, music and hanging out where she can walk or bus herself to cool localities. She also says she wants to get to know me more on a day to day basis. At first, when she brought this up, I told her we don't have any money to go spend on fun. Also, we live in an overcrowded two bedroom rented house. The more we talk about the possibility of her living here, the more my hope and excitement grow. It ain't about the money, it is about the experience of living here with me in the city and the love of her dad. While her living here will be hard, I am willing and very able to make the arrangements.

My daughter's mother (aka baby momma) is so hurt and afraid, she will offer every stumbling block to stop it. The baby momma and baby have been locking horns daily, and it is bordering on severe emotional abuse. Jed doesn't use the emotional abuse phrase very often because every relationship has its share of it built right in. This baby momma is making every effort to guilt and control the baby with church freaks galore. She's even begging for money to send her to a church type school.

The thing about my daughter is she is smart about this kind of guilt, and she sees right past it to its core. My Daughter knows her basic human nature of being, and the overwhelming urge to do what humans do. I have been talking to her more about aspects of life that you can't ignore. You can only control those natural instincts with your intellect. I think she gets more advice from her mothers side to feel guilty and stifle nature. While Jed knows the deception of intellect, I still prefer to work from that level rather than the emotional angle.

So the reason for all this rambling is to not make matters worse. I would also like to ask your advice on how to request the court system to interview myself and my daughter and consider letting her come to my house to live without overspending on land sharks.
:: posted by Tennessee Jed, 11:23 AM | link | 40 comments |

Right in the heart! 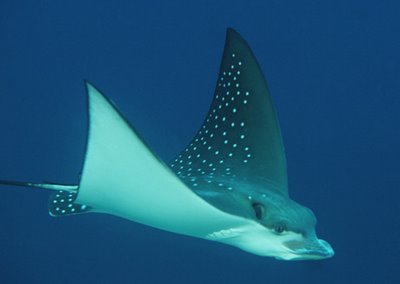 We go for hundreds of years with only a half dozen folks getting a stingray tail poked in their body. Now we are seeing it every few weeks! The earth and all its creatures are mad as hell at us...with good reason I guess.

Y'all try like Jed to not make matters worse, even if you don't at least you can say you tried. 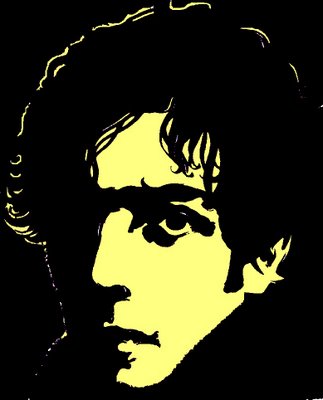 Pumpkin pattern for the Astral Piper-Syd Barrett
You know I like to cut up a Jack-O-Lantern of people who have died in the past year (since last October 31st). I have always tried to make it someone who has touched my life most of the time it is an artist of some kind.

This year's plan is to do Syd Barrett who passed in July. He was the orgional Pink Floyd member that put the band in a mind-set to create all their chart breaking albums. Due to Syd's loss of sanity the band went on to produce "Wish You Were Here" and "Dark Side Of The Moon" which hung on the charts for decades. The soundings of Pink Floyd seem to touch music lovers of all types because the music has this dark brightness, bitter sweet, emotional draw that every human can feel without even meaning to.

I know everyone will ask who is that guy on your pumpkin this year because his face is not well known, but I will get to tell his story so that to me brings him back to life as the season's origins suggest. I think it will not make matters any worse to explain how everyone serves some duty as they fly around the sun.
:: posted by Tennessee Jed, 8:08 PM | link | 10 comments |

A few weeks ago I told you of the Bronco being left on a piece of property and a man (Rich Lawyer) called me to come get it. I worked many hours and spent some money to get it here and running. Well the fella who lost his house and who really owned the car was happy I had done the work on it and took it in and did not let it go to the tow company/crusher when he picked it up the other day.

Looks like my cell phone deal is a rip-off, I guess if it is a $700.00 item no wholeseller in the world would want to sell it for $180 plus $50 shipping. It had a ring of logic with the multipule sales agents between there and here making it so high here. I will post on it later with lots of metatags to expose him.

We have settled into our rented house here. I do not care for it much but it is warm and dry or cool and dry when the need is there.

I would like to say I have reminded myself of something importiant, but I didn't. I noticed that someone had mentioned when I was talking about trying to buy a new cell phone that I now had it made if I was buying fancy phones, and they were right. I guess times seem hard now but they were worse and I wanted to put that in the back of my mind. You know the losses are easy to forget sometimes.

The reason I was in the market for a new camera phone was that I ruined one, then found a cheap replacement, then Cingular needed to change all its old AT&T accounts (my replacement phone won't work) and had to take the free phone in hopes I could find a deal later...I thought I had found a deal. I really like having a phone I can use for photos, because you only get good shots if your camera is with you. That is a luxury I guess I do not deserve in my financial pickle.

Back to the thing I wished I had reminded myself of...I owe some of you money! I need you to email me your street addresses so I can start to repay you. I have a list on the site of how much, but the street addresses are somewhere some were anon and I don't have a clue how to find them.

Your monies were a great help in a time of need, if not to save our house but to help us catch up a bit and get moved.

It can't make matters worse to try and repay good honest folks for their help.