Rental Homes of America are liars, charlatans, shysters and perhaps con-artist. I have a BBB complaint in on them that I expect will never cause them one bit of grief.

It is sad I have to resort to slander to feel satisfaction, but my metatags are fairly strong with Google.

Here Is my side of the story. When my wife and I were hard pressed to find housing we started seeing that almost all the ads in the local paper were RHOA. When I called the toll free number they were glad to point me to their Knoxville office and assured me that they could and would find us housing within hours. When I went in the lady at the counter seemed sour that I was there (first red flag). Then I went into a shady office where another lady said that they would find me something or I could get a refund of all but ten dollars of my seventy nine for the service. The only thing they gave me was six sheets of paper with a brief description of about fifty rentals, price, address and a contact phone number. As I went through the list I found many were listed wrong on the price and some had bad phone numbers. Many of the other listings were no longer for rent. I called in to the office to report the descrepancies on a daily basis the first lady (red flag girl) kept saying she had not been able to update because she was short-handed (another flag).

After a few days we found a place to rent no help from Rental Homes of America. We appilied for a refund of sixty nine dollars by providing a self addressed stamped envelope (red flag number three). I gave them all the information they asked for and they used my s.a.s.e. to send me back a letter saying the reciept they asked for was not included so my refund was denied. I called them and asked what they were talking about and they said they wanted the service reciept not my credit card reciept. I asked why the one sheet with the rules did not have the header "Service Reciept" if that is what they needed back to make clear. It was obvious to this prophet of the obvious that they wanted to include every loophole they could by not marking the sheet as a reciept at all. Then they pointed to the part of the sheet where it said Rental Homes of America would only process one refund request per account.

Today I got a check for $34 (half what they owe me) with no explanation as to why they sent that amount. I guess I have been beat once more.

Too many companys today are using this tactic to slowly drain America of its life blood. If you try and deal with your health plan or most any contract from any company at all now it is some corporate unreachable.

I know you are saying Jed that is extreme "life blood"? Think about this if you are a wage slave paying social security and income taxes it takes several hours to clear seventy dollars. Our lifes are made of one thing, time and if some shyster steals your money he is taking your life blood...plain and simple.

R.H.O.A., Rental Homes of America make matters worse just like title loans and labor companys by stealing and lying to clients who happen to be of a lower income class.
:: posted by Tennessee Jed, 4:44 PM | link | 68 comments | 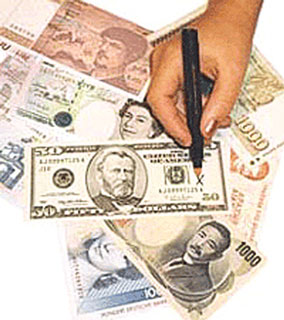 If you are like me you spend a great deal of your money by using your handy-dandy Visa debit card, but sometimes you just want to hand the clerk a twenty and handle the money a little while. I started seeing these folks mark up the bill with a little felt tip pen to make sure I had not printed the thing off on my printer. This made me start thinking of a time where folks would bite on a coin to see if it was a soft precious metal of worth. Further my thoughts went into the waste of time and money we the people spent on making our new fancy color shifting ink, watermarking, micro printing and fancy plastic magnetic strips just to go back to biting the coin.

The more things change the more they go backwards it seems as if it is making matters worse.
:: posted by Tennessee Jed, 10:59 PM | link | 4 comments |

Even your emotions had an echo 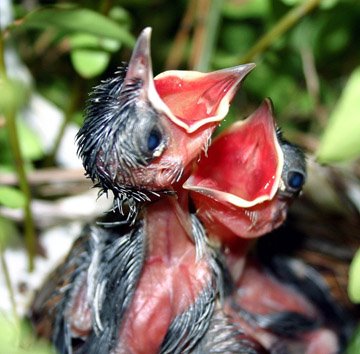 It is always a fine line between cruel and compassion in the book of Jed.

I was in a bad spot of being the one to take action when a co-worker opened a security light fixture and a very young bird fell about thirty feet to the pavement along with a couple of eggs. The little bird was leaking fluids on the very hot asphault and had no chance for making a go at this life so I put it to a swift end under the heel of my steel toe boot. It still hurts to take a life and draw that line.

Later my co-worker was ribbing me in front of some others about being a killer and I came out with this statement that left them all looking at the ground and silent. I said, "look guys I had to make the call to take my own mother off of life support, so stomping a suffering bird out of this world was nothing to me".

Now you and I know I was hurt to be put in the place to decide for another life, but I did what I did to try and keep matters from being worse.
:: posted by Tennessee Jed, 8:38 PM | link | 7 comments | 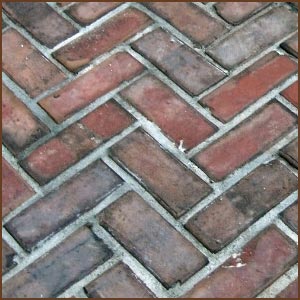 So the other day I was cutting some bricks for Gay Street repairs and the brick mason who was laying them said I had cut a few too large by an 1/8 inch. I said, "It was like a Buick...beyond precision". He did not get the humor that I see in the Buick ad and catch phrase. I mean if something is beyond something it is off the target, right? If the target for precision is precise then anything less or more, above or below or anything other than precision is wrong...right?

This kinda stuff always makes me think about the Government and how their service to us is perhaps a catchy phrase too. Can you guess how a person running for office would be shredded to bits by a statement that he was going to serve beyond precision.

I am glad that these matters are not mine to ponder for a living because I fear I would make it worse. I just cut bricks for a living, some days beyond precision.
:: posted by Tennessee Jed, 6:04 PM | link | 4 comments | 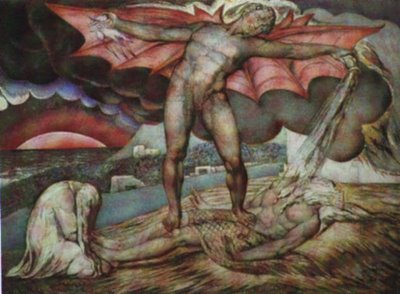 William Blake's painting of Satan inflicting boils on Job
I must be a twisted soul because the book of Job always gives me some demented feeling of hope. Read what Wikipedia says about my soul brother Job and read the book sometime it is in the Old Testement.

I am glad to have an internet connection and not make matters worse today.
:: posted by Tennessee Jed, 4:27 PM | link | 6 comments |