A Day in the Pond and High Above

I know you folks sit around and wonder who keep the flag pole ropes working and pond pumps pumping. Now that I have brought it to the front of your mind you are saying it must be people like Jed. 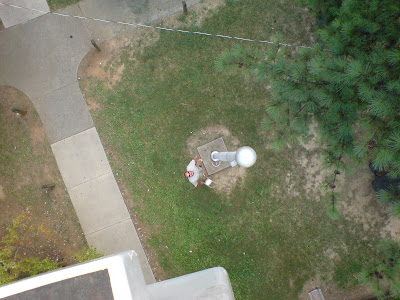 Readers please know how much I like keeping simple things working in the outdoor places where people go for recreation. It was a warm 94 degrees, but that was easy to take with a break in the shade of a pine or maple tree by the pond where we were installing new pump impellers and housings. I am feeling blessed and that ain't making matters worse. 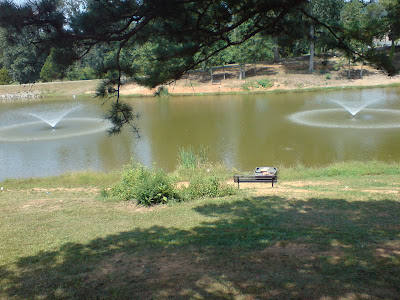 My wife has landed a cool new job with Cherries Internet Cafe as technical director and that puts her downtown where all the who's who of Knoxville hang out. That puts us back in the lower lower middle class income bracket. Which you know is much better than the upper middle lower income class bracket.

Overall a good batch of news, which make matters better. 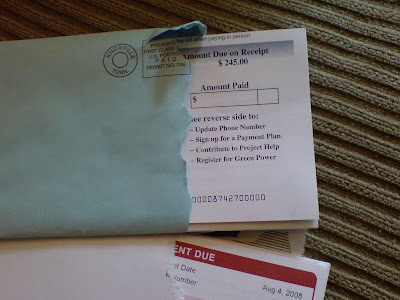 Am I the only one who has ever noticed that the bad news inside of mailed bills lies under the stamp? It reminds me of old war stories/rumors where censored letters sent from P.O.W. camps would have a truthful message of how they were really being treated under the stamp.

Heuristic Prophet of the Obvious just checking in to not make matters worse.

Y'all please remember my internets buddy, Buddy Don as he is having little to no relief from his migraines. I suspect it is because he has too many brains to fit inside just one skull.

A song from long ago

I have been spending time riding rather than blogging. My 44th birthday passed the other day when the Olympics started. Forty four on eight eight ought eight, has to have some good number mo-jo.

As I was devising a way to make my summer ride easier It reminded me of an old Pink Floyd song called "Bike" which is almost as old as I am.

The song opens with these words:

I've got a bike. You can ride it if you like. It's got a basket, a bell that rings and Things to make it look good. I'd give it to you if I could, but I borrowed it. 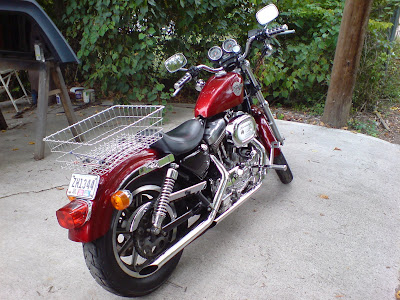 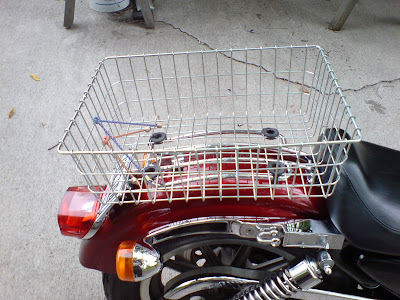 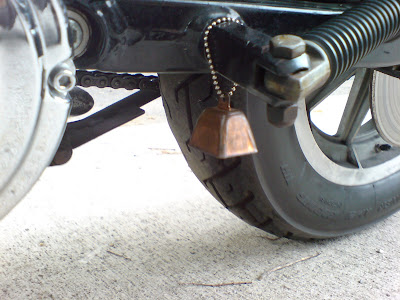 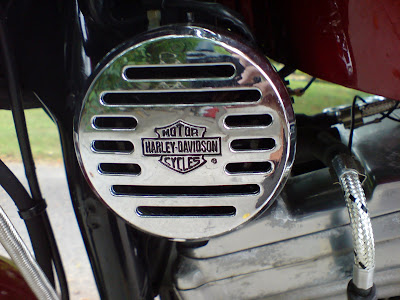